IMMOFINANZ’s portfolio concentration on office and retail properties and the clear brand policy are producing sustainable success: The occupancy rate in the standing investment portfolio continued to improve in 2018 and, at 95.8%*, reached a new record level in the company’s history. That represents an increase of 1.6 percentage points year-on-year or 6.2 percentage points over the past two years.

“Our clear brand policy as the guarantee for quality and reliability combined with our high customer orientation formed the basis for this further increase in occupancy to a new record level“, commented Dietmar Reindl, COO of IMMOFINANZ, on the development. “We are currently continuing the roll-out of our myhive office brand in Vienna, Düsseldorf and Bucharest, which will give us a total of 26 locations, and we want to strengthen our positioning as the leading retail park operator in Europe with further acquisitions and our own STOP SHOP development projects.“

The most dynamic growth in 2018 was recorded in the Czech Republic, Slovakia and Hungary. The occupancy rate in these countries increased between 3.1 and 3.9 percentage points, while the take-up equalled between 23.4% and 29.2% of IMMOFINANZ’s rentable space in the respective core country.

*The occupancy rates and take-up represent preliminary figures. Results for 2018 and other portfolio indicators will be announced on 10 April 2019 after the close of trading in Vienna. 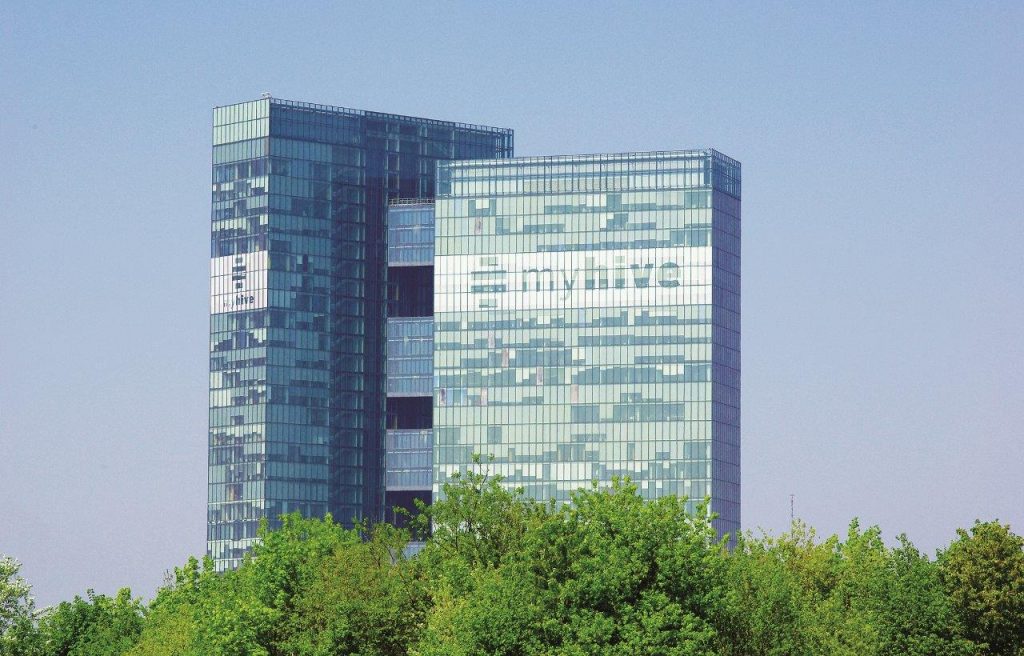