Union Investment has let some 3,000 sq m of space in its Aeroplaza office property, which is located in the immediate vicinity of Eindhoven’s airport, to ASML. The Dutch technology company is the world’s largest provider of lithography systems for the semiconductor industry. This latest transaction means that Union Investment has achieved full occupancy of the approximately 17,500 sq m property. The letting to ASML was brokered by Colliers International.

The Aeroplaza office property was constructed in 2007 and bought by Union Investment in the same year. Since acquiring the building, Union Investment has held it in its institutional open-ended real estate fund UniInstitutional European Real Estate. The fund is broadly diversified across 15 European national markets. It holds three office properties and a hotel in the Netherlands, which are worth a total of over EUR 310 million.

Gaining ASML as an occupant strengthens the technology focus of the tenant structure at Aeroplaza. Roughly half the space in the building (8,500 sq m) is let to IT service provider Atos. As well as being close to the airport, as the address 3000-3450 Flight Forum suggests, Aeroplaza also benefits from good links to Eindhoven city centre, which can be reached in less than 15 minutes. Direct access to the A2 motorway likewise contributes to the quality of the location. 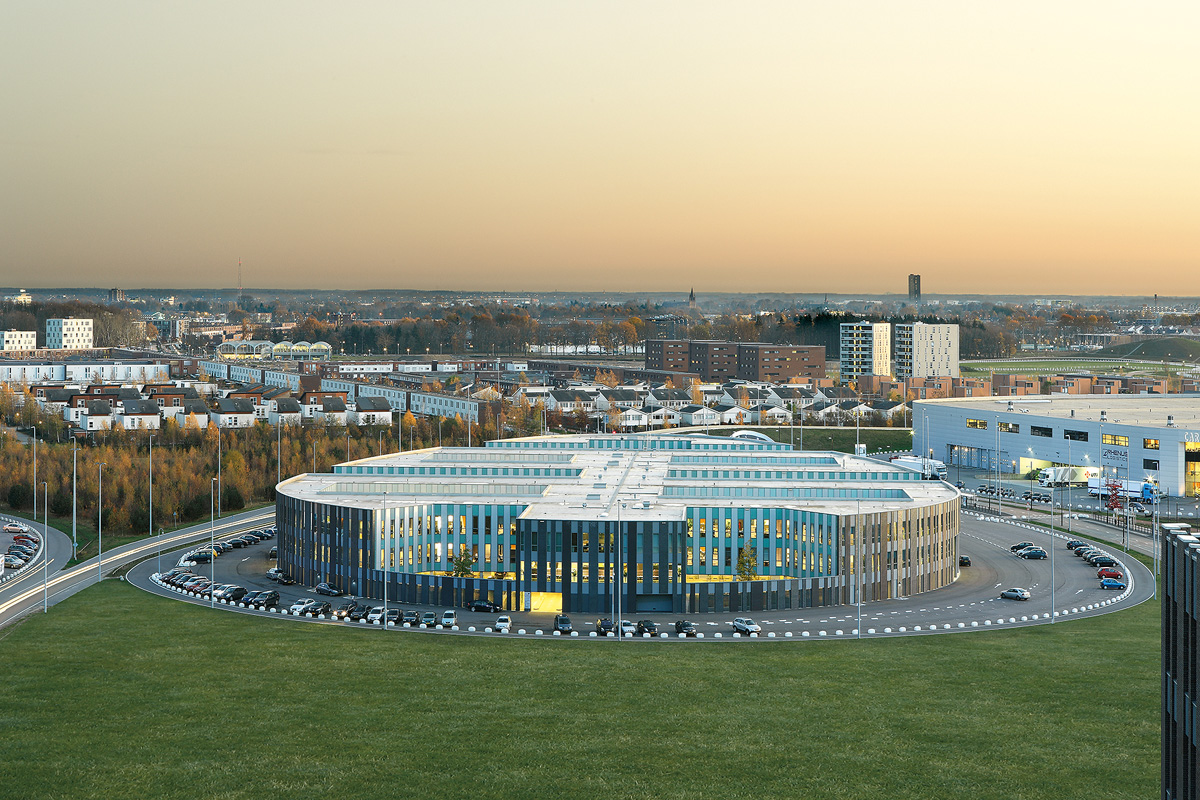