Jimmy Choo is set to open its first store in Denmark at Købmagergade 7 having agreed upon a lease for a 200-square-meter unit. Jimmy Choo encompasses a complete luxury accessories brand. Women’s shoes remain the core of the product offer, alongside handbags, leather goods, scarves, sunglasses, eyewear, belts, fragrance and men’s shoes. The new store is expected to open later this year.

Joining Jimmy Choo is Italian luxury fashion retailer Golden Goose Deluxe Brand. Also opening its first store in Denmark, Golden Goose Deluxe Brand is to lease a unit of 115 square meters and is expected to open later this year. The store will stock the brand’s trademark lifestyle offer including ready to wear accessories and footwear, combined with a modern style yet vintage, worn-out feel.

A spokesperson for Golden Goose Deluxe Brand, said: “With several Flagship Stores in some of the world’s most exclusive cities such as Milan, Seoul, Tokyo, Amsterdam, Zurich, Paris, New York, London, Los Angeles, Venice, Rome, among others, the latest Copenhagen’s opening sticks to the company’s goal of reinforcing its retail development and worldwide presence.”

In July 2017, Hines, on behalf of its Pan-European Core Fund, acquired a portfolio of four prime retail-led mixed-use assets in Copenhagen. Located on Købmagergade in the heart of the city’s retail core, the portfolio spans 3,200 square meters. The area features a pedestrian shopping street and is home to many of the city’s luxury brands. The acquisition was the first investment in Denmark for HECF and the second investment for Hines, which previously acquired a retail portfolio on behalf of its separate account for Bayerische Versorgungskammer. The company has since made a further acquisition in Copenhagen earlier this year for the Hines European Value Fund.

The portfolio of HECF, which was 99.6 percent occupied as of Q1 2018, is currently invested in eight different European countries with a current aggregate value close to €1.2bn. It achieved the highest possible rating of five Green Stars and was named a Global Sector Leader by Global Real Estate Sustainability Benchmark (GRESB) in the 2017 Real Estate Assessment. 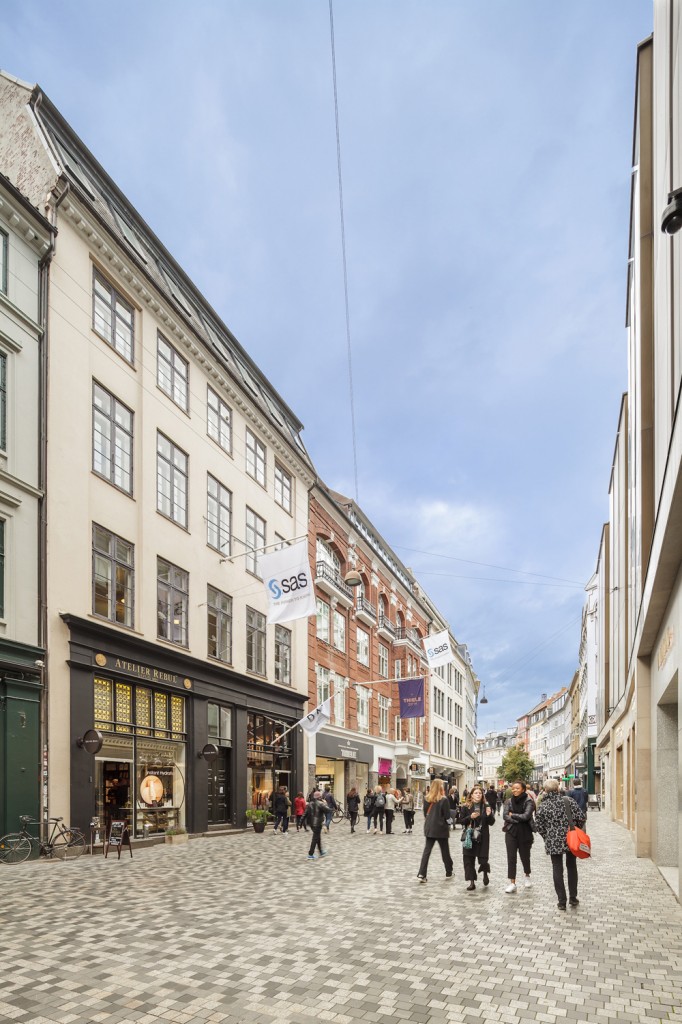