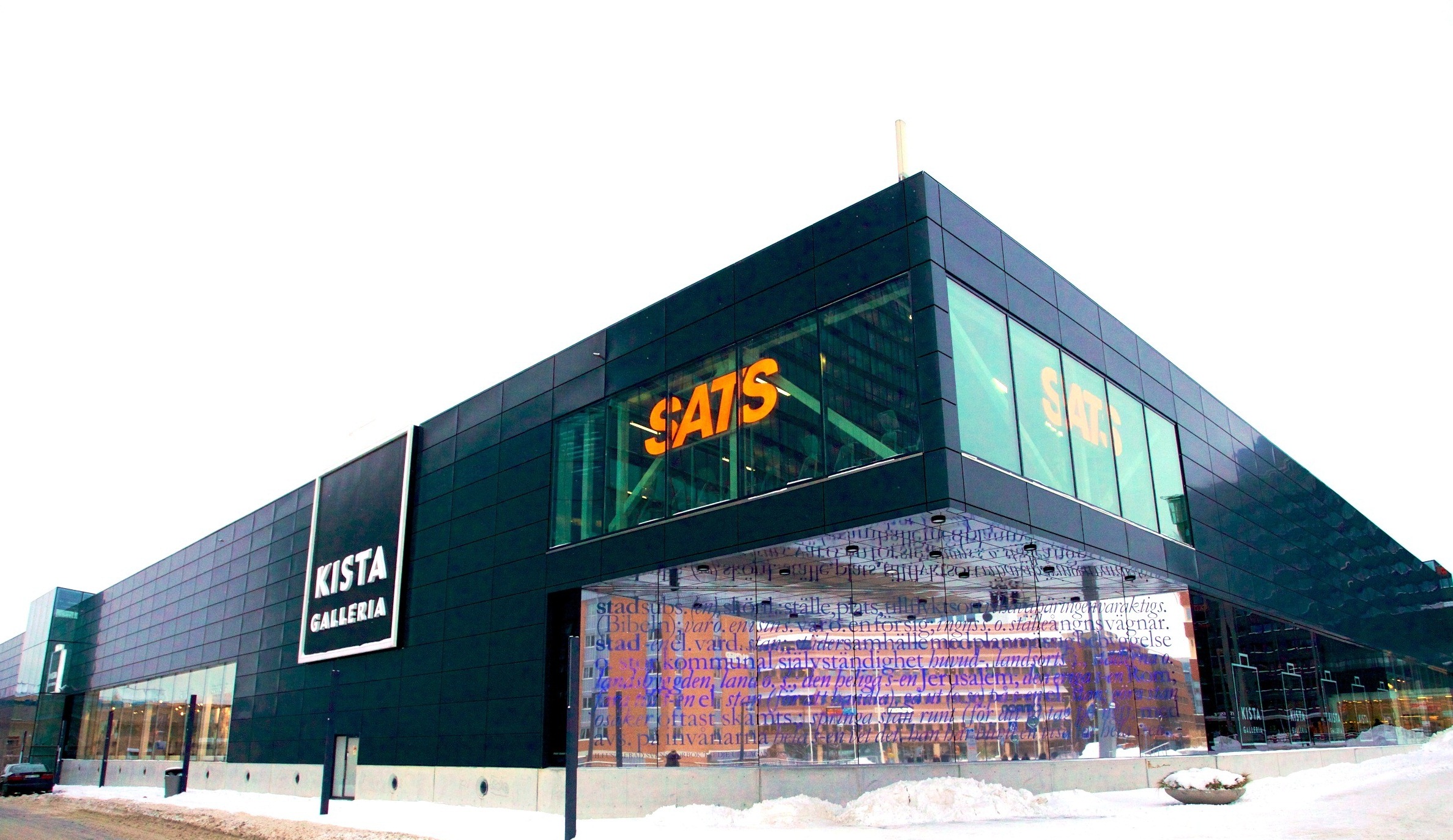 Citycon Oyj a long-term owner and developer of shopping centers in the Nordics and the Baltic countries, and Canada Pension Plan Investment Board (CPPIB), an investment management organization investing the funds of the Canada Pension Plan, have signed definitive agreements to acquire the Kista Galleria shopping center in Stockholm from DNB Livsforsikring ASA, part of DNB Group, the largest financial group in Norway. The deal is based on a property value of approximately SEK 4.6 billion (more than EUR 526 million).The shopping center will be owned by a joint venture company controlled 50% by Citycon and 50% by CPPIB.
The transaction is expected to be finalized in January 2013.
Kista Galleria, one of the largest and most successful shopping centers in the Stockholm area, features a well-balanced array of 185 shops and restaurants as well as cinemas, bowling, indoor go-cart and other leisure activities. Kista Galleria has 90,000 square meters of gross leasable area (GLA), including 60,000 square meters of retail space and the remaining 30,000 square meters comprising a hotel, student housing, healthcare premises and municipal services. Kista Galleria has an annual footfall of approximately 18.1 million visitors (the highest in Stockholm) and annual sales of EUR 280 million (third highest in Stockholm). The center underwent a complete renovation and large extension in 2002 and was further expanded in 2009. One of the driving forces behind the acquisition is Kista Galleria’s prime location in the heart of one of Europe’s growth hot spots.
Kista Galleria will be the Citycon’s largest shopping center by GLA. For CPPIB, this is the first direct property investment in the Nordics.
More than 125,000 people live in and 70,000 people work in Kista, the largest office sub-market outside the Stockholm city center. With its large concentration of telecoms, Internet and IT companies, the area is a rapidly expanding high-tech hub.
The shopping center is served by excellent car access and public transportation with an integrated metro and bus station, commuter train station and access to over 2,500 parking spaces.
After the acquisition, Citycon will own a total of 38 shopping centers and 40 other retail properties. In addition, the company manages and leases two other shopping centers without owning them. In total Citycon manages a portfolio of roughly 1,090 thousand square meters. Of the company-owned shopping centers, 23 are located in Finland, 10 in Sweden, 4 in the Baltic countries and 1 in Denmark that was acquired by Citycon last summer. Citycon’s total portfolio fair value will grow from 2.7 billion euros to approx. 3.2 billion euros after the acquisition.
Leimdörfer acted as sole financial adviser, Jones Lang LaSalle as retail property adviser and Roschier as legal adviser to Citycon and CPPIB in the transaction.
Canada Pension Plan Investment Board (CPPIB) is an investment management organization that invests the funds not needed by the Canada Pension Plan (CPP) to pay current benefits on behalf of 18 million Canadian contributors and beneficiaries. In order to build a diversified portfolio of CPP assets, CPPIB invests in public equities, private equities, real estate, infrastructure and fixed income instruments. Headquartered in Toronto, with offices in London and Hong Kong, CPPIB is governed and managed independently of the Canada Pension Plan and at arm’s length from governments. At September 30, 2012, the CPP Fund totalled C$170.1 billion of which C$18.0 billion represents real estate investments. CPPIB holds investments in major shopping centers throughout the world, including CentrO Oberhausen in Germany, Northland Shopping Centre in Australia, Northshore Mall in Massachusetts (USA), Westfield Stratford City Shopping Centre in London and Westfield Topanga Shopping Center in California.
Citycon is an owner, developer and operator of shopping centers and commercial properties primarily anchored by supermarkets. Citycon focuses on the shopping center business in the Nordic and Baltic countries. The company’s shopping centers are actively managed and developed by the company’s locally-based professionals. In the Nordic countries, Citycon is a pioneer in adhering to sustainable development principles in its shopping center business. Citycon strives to enhance the commercial appeal of its properties, taking account of the specific characteristics of each property’s catchment area, such as purchasing power, competition and consumer demand.
Source : Company 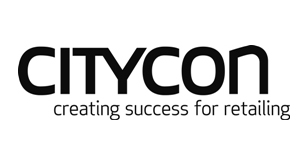