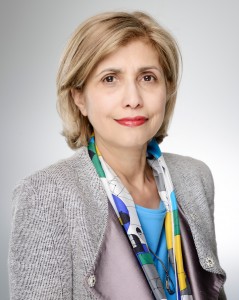 Gecina’s Board of Directors, chaired by Mr Bernard Michel, met on January 6, 2017 and unanimously decided to appoint Mrs Méka Brunel as Gecina’s Chief Executive Officer, replacing Mr Philippe Depoux. The Board of Directors thanked Mr Philippe Depoux for the work accomplished since 2013, enabling Gecina to further strengthen its fundamentals and prepare for its continued development.

The Board of Directors is looking to accelerate the implementation of the Company’s strategy, driving its development forward with a view to establishing it as a leading European real estate group.

Bernard Michel, Gecina’s Chairman: “Mrs Méka Brunel, working closely with the Board of Directors, will be capitalizing on Gecina’s solid fundamentals to accelerate the strengthening of its position as the market leader for offices in Paris, focusing on operational, financial and environmental performance”.