The facts and figures behind an unprecedented hotel expansion in Francophone Africa are revealed in the latest research by W Hospitality Group, the international experts in hotels, tourism and leisure based in Lagos, Nigeria.

W Hospitality Group’s hotel development pipeline analysis shows that more than 30 per cent of the current total Africa pipeline – both pre-construction and on-site – is in French speaking Africa. Hotel expansion is taking place across the continent, from Morocco, Côte d’Ivoire, Senegal, Niger and Guinea in West and North Africa to Madagascar in the Indian Ocean. 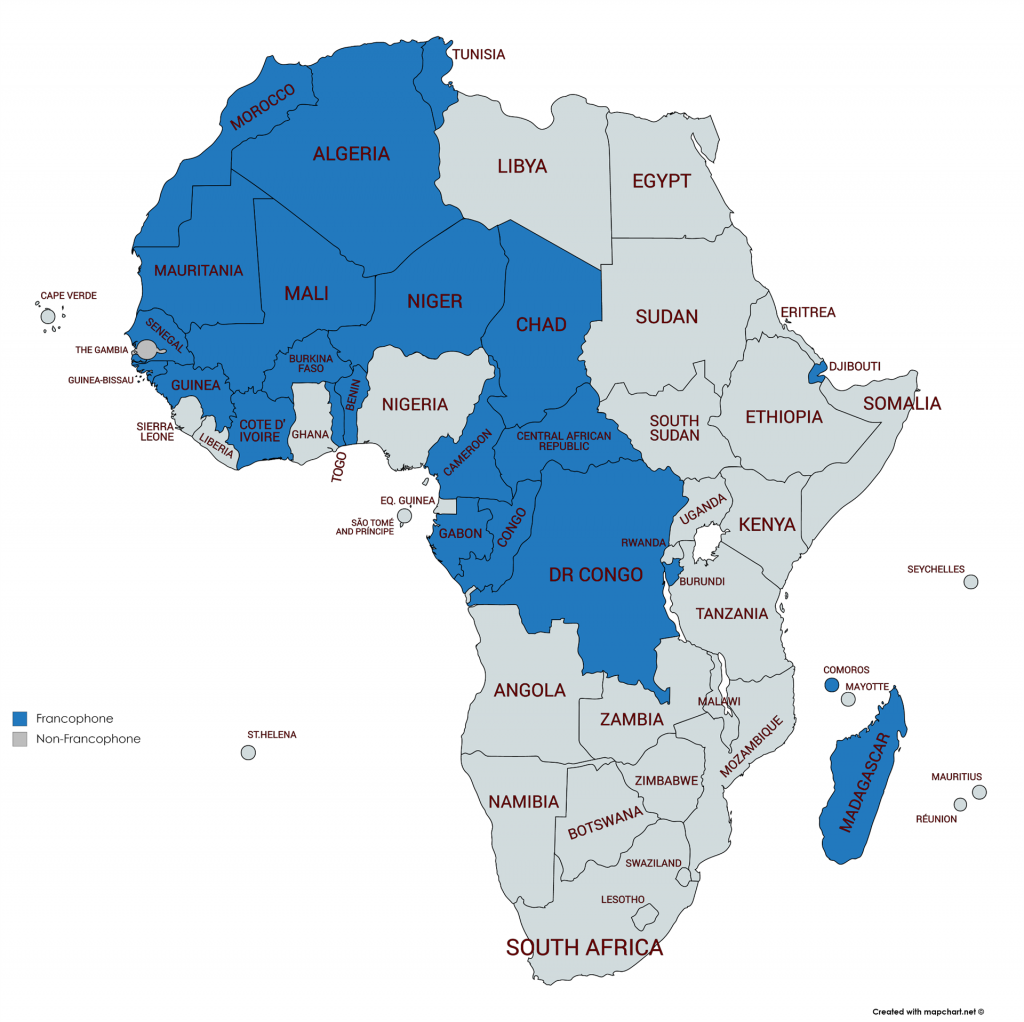 Trevor Ward, W Hospitality Group principal, said: “This is a fascinating set of statistics which shows the true extent of growth in Francophone Africa. The larger groups are now clearly focusing on these regions, but at the same time smaller groups such as Azalaï and Mangalis are also making a significant mark. Until now there’s been relatively low penetration in Francophone Africa by the global players but under-supply and increasing demand are driving a development imperative for them.”

Among the big groups, expansion in Francophone Africa accounts for 40% of Marriott’s total Africa hotel pipeline. For AccorHotels, it accounts for 26%.

Matthew Weihs, Managing Director of Bench Events, which is organising the new Forum de l’Investissement Hôtelier Africain (FIHA) in Marrakesh in February 2019, said: “What is particularly striking is the scale of commitment from Marriott; who have plans for more hotels and rooms in Francophone Africa than the next three major international chains put together. However, the time horizon of its development pipeline stretches further into the future than those of the other players, so it may not end up being quite as dominant as these data suggest.”

The W Hospitality Group analysis also reveals the plans of all the other global groups such as Hyatt and Kempinski, as well as providing details of the progress of pioneering regional groups such as Azalaï, Mangalis and Onomo.

Matthew Weihs concluded: “Whilst the establishment of new five-star deluxe properties, sporting globally-recognised branding will catch the eyes and the headlines, more money is likely to be made by astute operators who are looking to occupy the mid-market segment. This study will provide much-needed intelligence for developers, investors and local partners as development in Francophone Africa continues to grow.”