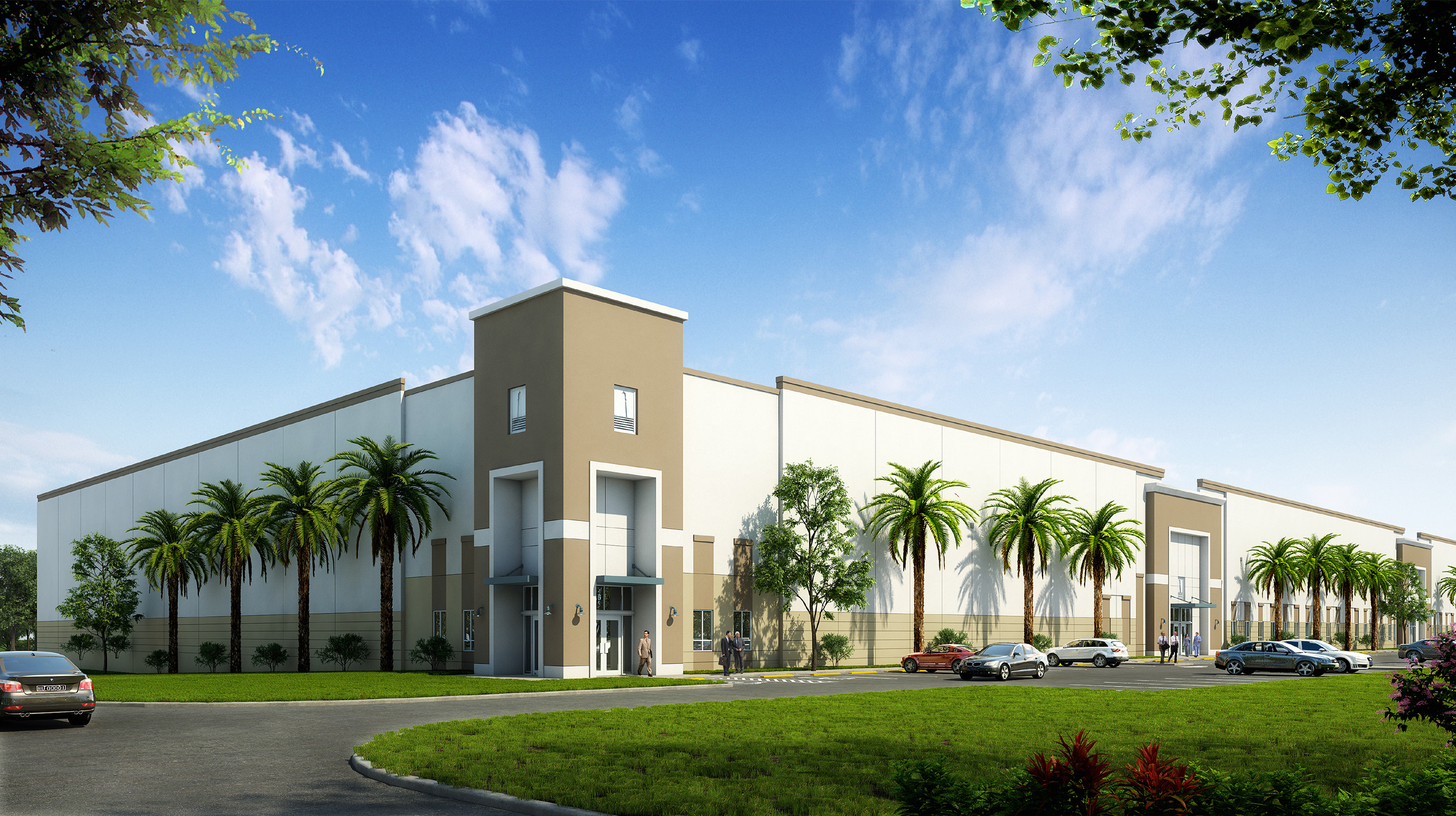 Prologis, Inc., the global leader in logistics real estate, today announced it completed 13 build-to-suit development projects in the second half of 2017 totaling more than 4.7 million square feet with a total expected investment (TEI) of approximately $350 million on a Prologis share basis.

The company was also awarded 21 build-to-suit developments representing more than 6.7 million square feet during the same period at a TEI of approximately $550 million on a Prologis share basis.

For the full year, Prologis completed 33 build-to-suit projects totaling more than 12 million square feet and started 38 build-to-suits. These starts have a TEI of approximately $1.1 billion on a Prologis share basis, which is an increase of more than 45 percent over last year’s build-to-suit TEI.  This represents 47 percent of the company’s total development TEI for 2017. More than 70 percent of these starts were signed with multi-site customers, and more than 95 percent are located in Global Markets.

“Our land bank and network of multi-site customers, many of whom are focused on e-commerce, have been strong factors driving this part of our business,” said Michael S. Curless, chief investment officer, Prologis. “As a result, the ratio of our build-to-suit activity to our overall development starts reached its highest level since 2013.”

*Due to confidentiality, Prologis does not disclose customer names at this stage of development.

Prologis, Inc. is the global leader in logistics real estate with a focus on high-barrier, high-growth markets. As of September 30, 2017, the company owned or had investments in, on a wholly owned basis or through co-investment ventures, properties and development projects expected to total approximately 687 million square feet (64 million square meters) in 19 countries. Prologis leases modern distribution facilities to a diverse base of approximately 5,200 customers across two major categories: business-to-business and retail/online fulfillment.