Warimpex has announced that the construction of Mogilska Office, located at Mogilska Street 43 in Krakow, has reached its highest point. This occasion was traditionally celebrated with a topping-out ceremony. The developer is planning to complete the construction works by the end of Q1 2019. Warimpex has already signed lease contracts for a greater part of office space in the building. Air Liquide Global E&C Solutions Poland S.A., a renowned engineering and construction company, is amongst their tenants. Around 40% of the office space is still available for lease.

Mogilska Office is a state-of-the-art A-class office building with commercial and service areas on the ground floor. Construction of the building started in Q3 2017, and the construction works are proceeding in accordance to the schedule. The 9-level building will include 12,000 square metres of space in total, whereas the 2-floor underground parking lot will provide spaces for 210 cars as well as bicycle racks, lockers and shower rooms for cyclists.

The project uses a number of sophisticated construction solutions to ensure high quality standards throughout the building. Large glazing panels will provide excellent lighting for the offices, while the efficient air conditioning system will ensure the right temperature and air humidity. Other big advantages of Mogilska Office include green balconies and terraces accessible at the office level. The project meets high environmental standards and has received a BREEAM Certificate at the ‘Very Good’ level.

The Warimpex company has been operating on Krakow’s commercial property market for a long time and is planning more development projects in the area. In 2007 the company opened the andel’s Hotel Cracow (currently Vienna House andel’s Cracow). Warimpex is also preparing the construction of Chopin Office located next to Chopin hotel that will offer approximately 21,000 square metres of space for lease. Warimpex is planning further investments in Krakow.

Also in Poland, the Ogrodowa Office in Łódź was officially opened in October this year and in 2019 Warimpex plans to commence the construction of a multi-functional commercial property complex in Białystok. In addition to these projects, the company owns or manages hotel buildings such as the InterContinental Hotel in the centre of Warsaw.

“Krakow, the capital of the province Małopolskie, is not only a symbol of great tradition, culture and historical buildings, it is also a dynamically developing business region that attracts investors. According to Tholons ranking, Krakow is the top European city for the development of modern business services. The city also attracts innovative startups as well as companies from technology and finance industries – all of whom require

modern office space. We respond to their needs by supporting the economic development of the city using high-class development projects, such as Mogilska Office and Chopin Office” – explained Franz Jurkowitsch, CEO of Warimpex. 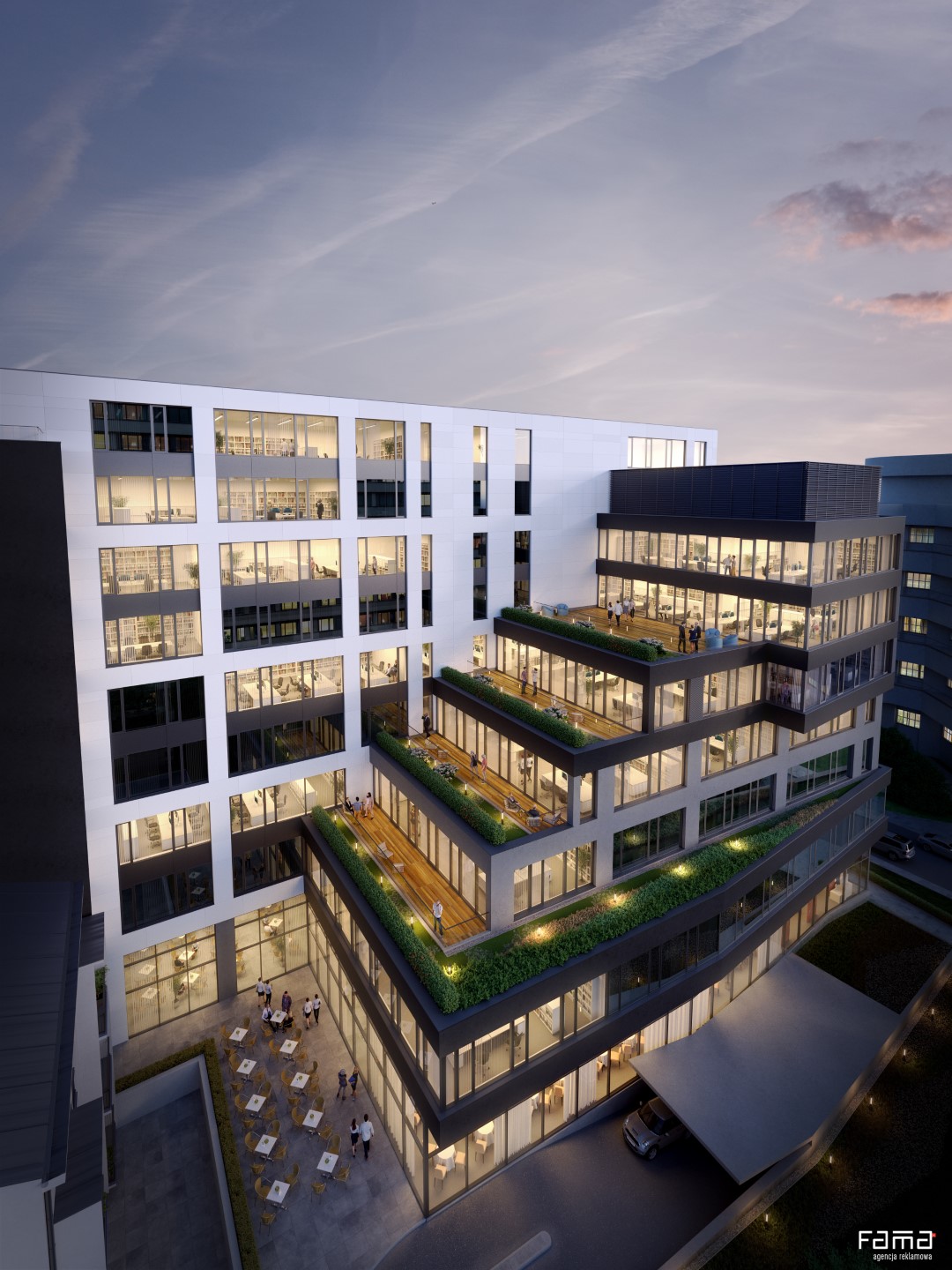