Over the past year, hotels with a total value of around €17.8 billion have changed hands in Europe. This relatively high figure is no accident, as a structural change is under way in the European accommodation industry, or in simple terms, the hotel market: increasingly, new and innovative hotels in the budget category are being opened all over the country almost every week, new buildings in trendy parts of town as well as functional establishments close to railway stations, airports and main roads. A totally new market segment has arisen here. But things are also happening in the high-price segment: several luxury hotels have been built or extensively renovated. There is a link here: these two categories in particular are increasingly on the shopping lists of large institutional investors – the exotic factor of this kind of investment, adding something different to enhance the return, as was the case in the past, no longer seems to exist. At the same time, though, the mid-range segment is under intense pressure.

And if you’re wondering why we’re not simply talking about the decline of the 2-to-3-star hotels, there are two key reasons from our European market perspective:

– Firstly, there is no uniform certification system for hotels in Europe – this makes comparisons beyond the national standard very difficult.
– Secondly, several of the new providers are deliberately moving away from this type of classification in line with their perception of themselves as the benchmark as well as a cool brand.

Of course, we have aimed for a more investor-friendly classification of current and new hotel types in which the conventional economic indicators such as RevPAR (revenue per available room), Occupancy (proportion of sold rooms compared to available rooms) and ADR (average daily room rate) are used. Even so, there is still a considerable lack of transparency in a cross-country comparison as well as the economic assessment and forecast.

After all, we are at the third sensitive point of an economic assessment here: digitalisation – chiefly regarded here as the technical ability to address, retain and manage customers. The booking portals, known as OTAs (online travel agencies), supplemented by metasearch engines, are already a major factor in determining occupancy rates and economic success. Customer reviews also have a particularly dominant role in people’s choice of accommodation – both business travellers and holidaymakers. Nevertheless, we do not see the sharing portals – also regarded as a digital challenge – as too much of a disruptive risk just yet.

In summary, the hotel market is booming throughout Europe: positive growth is forecast. Spain, Germany, Austria, Ireland and Sweden are set to benefit most from this. Budget and luxury hotels will be the most investor-friendly hotel types with the highest returns and best future prospects. 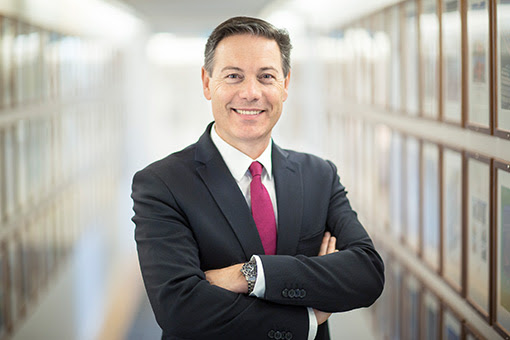