Klépierre, the leading pure play shopping center property company in Europe, today announced the appointment of Michaël Farbos as Chief Development Officer. He will join the company on May 29, 2017 and be responsible for developing and optimizing the Group’s development pipeline by identifying new opportunities, both in the renovation and expansion of existing shopping centers and in new, greenfield projects. He will be a member of the Corporate Management Team and report to the Klépierre Executive Board.

Michaël Farbos began his career in 2003 at Unibail, where he was Deputy Head of Operations in France. In this position, he was responsible for operational asset management and managed major refurbishment and restructuring projects, such as Vélizy 2 and Nice Étoile. In 2006, he joined Hammerson as Investment Manager; then was promoted to Deputy Director for Investment and Asset Management in 2010, and Director of Investment, Asset Management and Development in 2013. In this last capacity, he was responsible for acquisition and disposal activities, as well as the development of greenfield and brownfield projects such as Les Terrasses du Port in Marseille. Michaël Farbos, age 36, is a graduate of École Centrale in Paris. 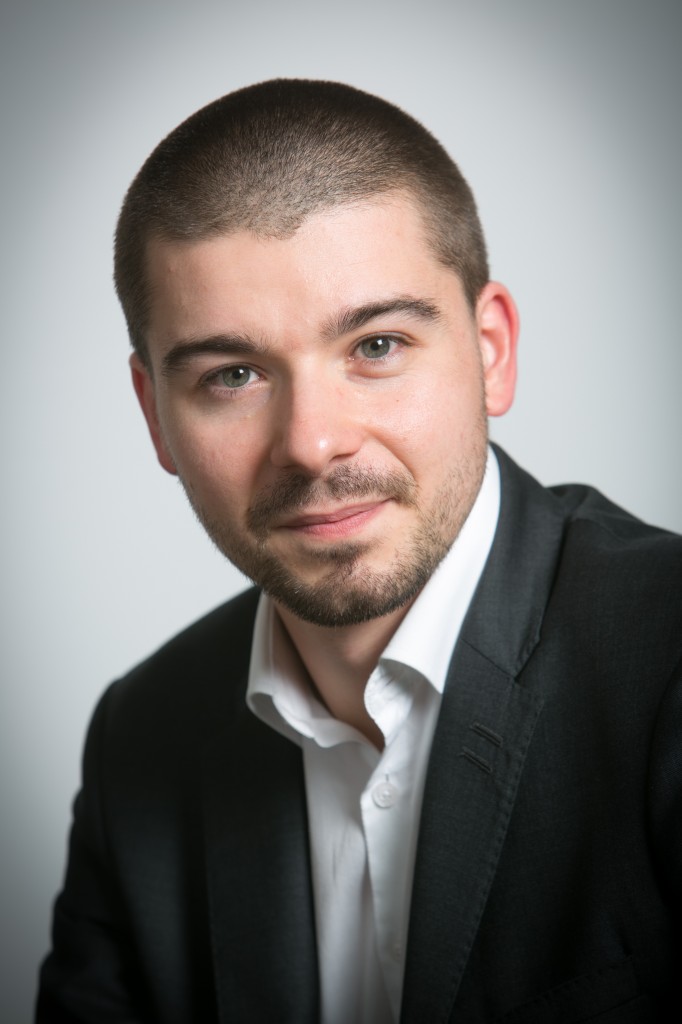